And the good? I’m going to meet my father in November!! We’re both pretty excited, as is Mike. He’ll be there too. It will take place in Galveston, since he’ll be there already and who doesn’t like a road trip?

No, no more panic attacks. 😉

And his sister. We watched the graduation live online, but couldn’t pick him out from the hundreds.

He looks a bit shell-shocked, doesn’t he? 😉

We’re very proud, obviously, and praying for only good things in his new career. ❤

This is our oldest grandson, James. He joined the Navy last week after a year of college. April 10th was coincidentally the day his grandfather reported to both his subs, one in 1964 and the other in ’65!

He’s going for SEAL training and they’re sure he’ll get it. We couldn’t be prouder. But then we’ve always been proud of him. They’re getting the best we’ve got, believe me.

He’s almost 19 but when I think of him I can’t help but picture that chubby cheeked little munchkin he was as a toddler.  It was ever thus, eh?

And yes, I resisted the urge to post baby pictures… 😉

I’ve been researching my heritage… well, nearly all of my almost 60 years. Being adopted means being loved… but also facing a blank wall as far as ancestors go. Who were they? WHERE were they??

I always assumed mine had to be bank robbers and horse thieves.

Well, thank goodness for Ancestry. The DNA testing found my half-sister (she hasn’t been back to the site since October, so doesn’t know I messaged her in return. I wish the service would email if there’s a message!) and from there my family tree started, buoyed by other member’s family trees and documents.

I now know my father’s name, and surprise!, I’m not a bastard. My mom married him. Briefly.

And so far, through my maternal grandmother’s branch of the tree, I’ve been able to go as far back as Ireland, 1599. Now… I have to go over all this a million times before I really believe it… but the magnitude of it is kicking my butt. I have ancestors who fought in the American Revolution, the Civil War, the War of 1812, WWI and WWII. The phrase ‘Fighting Irish’ now holds new meaning.

Not horse thieves, this clan – O’Rourke – seemed to be leaders instead of wastrels.

Of course, other branches have led back to England. Nothing yet from Scandinavia, but maybe that’s my father’s side.

Here’s where the going gets sticky… a few times in documents I’ve read that my ancestors owned slaves. It was a kick in the gut. Seriously; one woman being willed to a surviving wife was called a ‘negro wench’ and upon reading that my lunch nearly came up.

No, I’ll not be paying reparations. No, I don’t feel guilty; I’ve never owned slaves and it’s been a damn long time since my family has. But it did put a damper on the joy of finally having a family tree.

About a year ago I sent dna into both FTDNA and Ancestry.com. The results were very similar, as they should be, but there is a striking difference a year on: the Ancestry results are changing!

I found the original FTDNA map and it’s the same as today’s:

Of course I couldn’t find the original Ancestry map, but trust me… it’s different.

NOW I have Greek/Italian ancestors, albeit not many. And a smidgen of Jewish!  I figure that’s Adam and Eve. Yes, Ancestry is just that good; they’ve traced my origins to the beginning of time.

Give them another year and I’ll be Pocahontas’ freaking cousin.  How does that work?  I know they figure in people’s ancestors who are related to me via DNA, but are they taking for granted ALL their predecessors are mine?

My sister in law and I got tattoos at Colorfast in Coral Springs!! 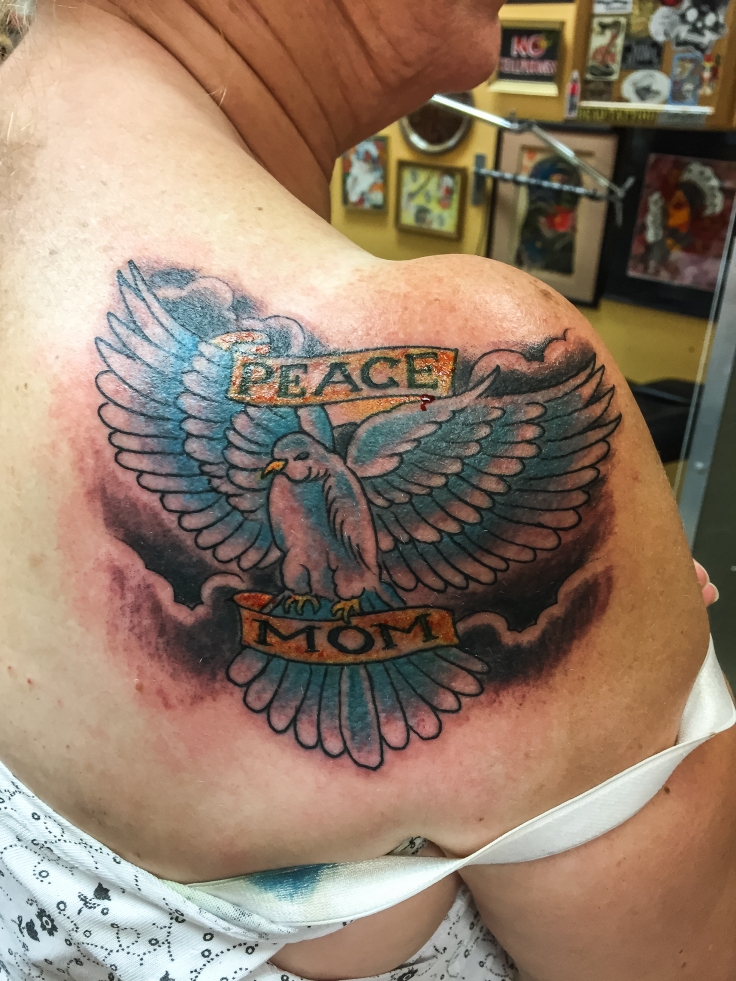 I’m the one with the grimace on my face, of course. This was my first and last ink! 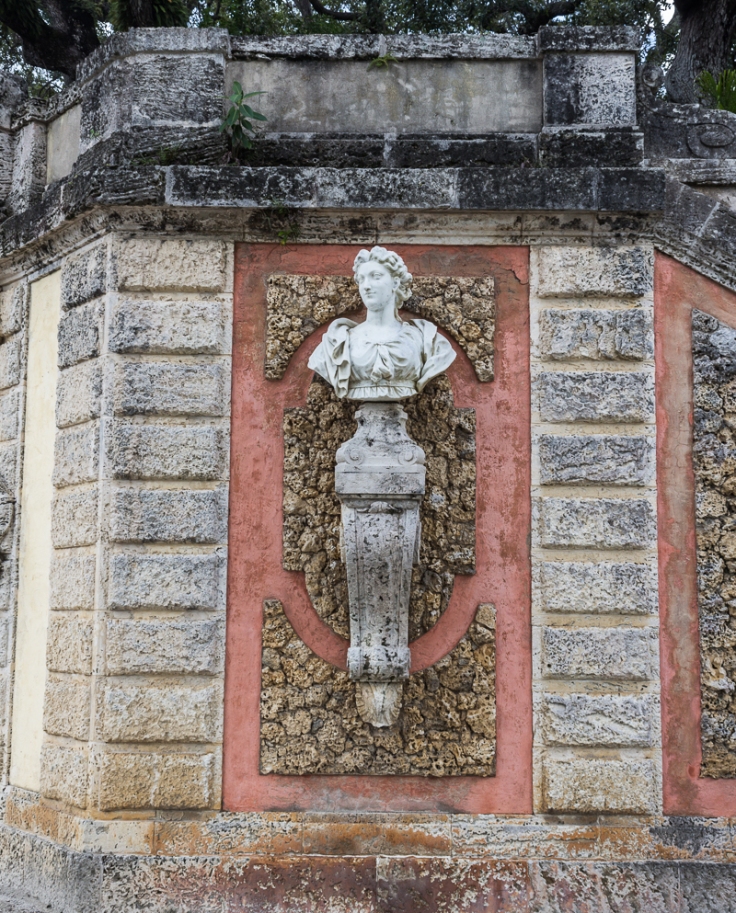 My husband’s sister and her boyfriend visited this past week and we took them to Vizcaya. What a beautiful place, inside and out! But the policy is no photography inside; I almost cried! 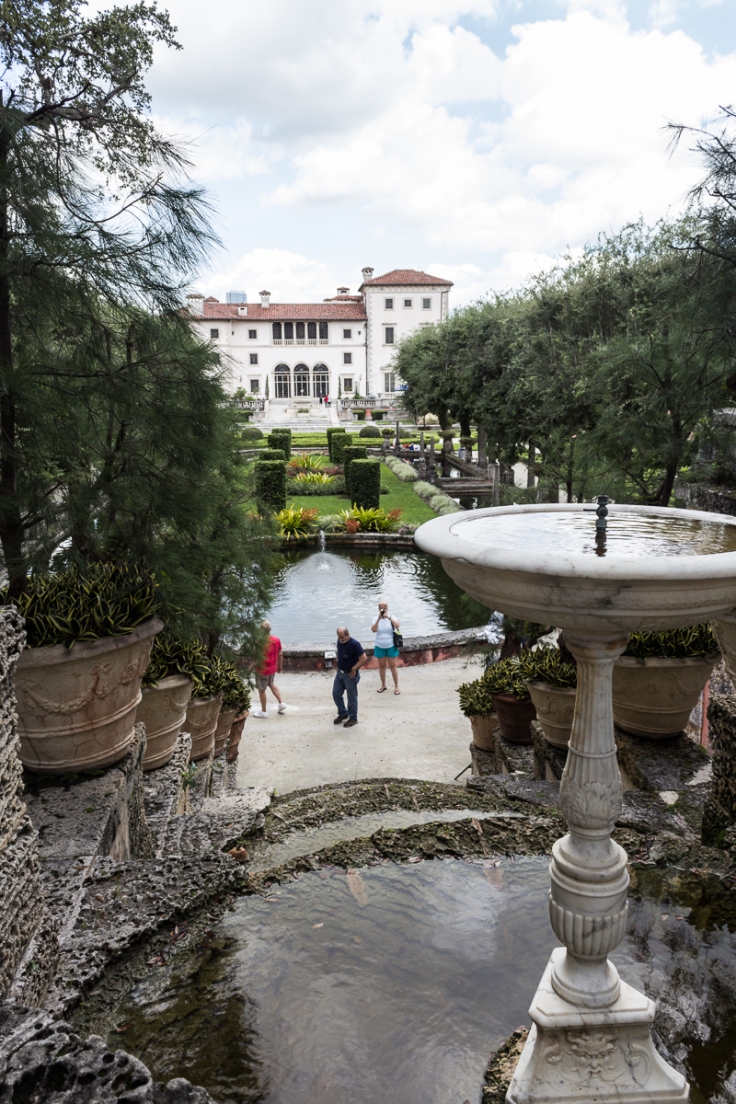 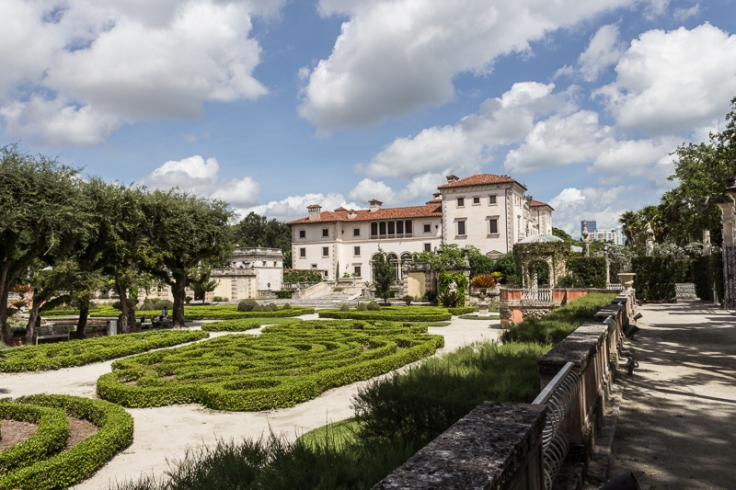 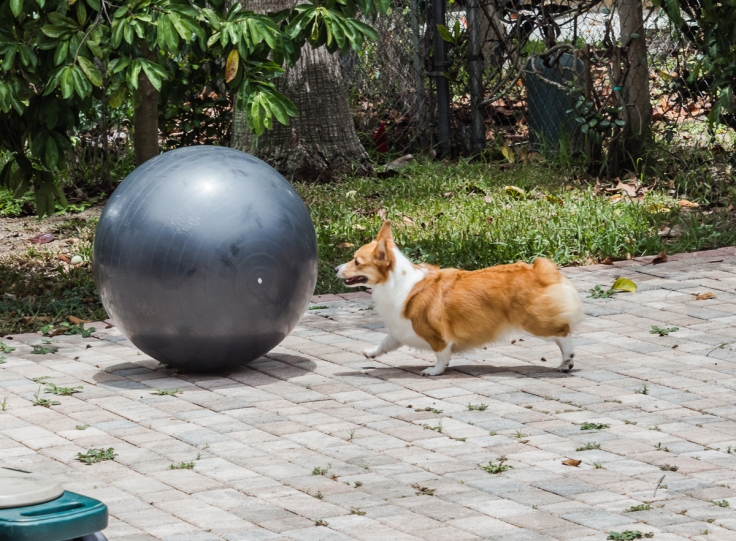 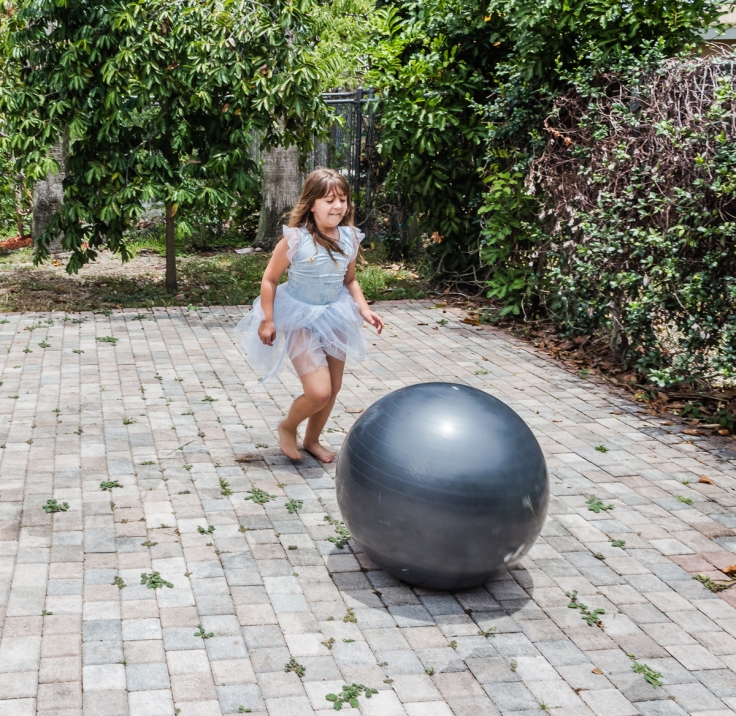 Couldn’t have done it without the dogs!